A Passion For Flavour

Mahdi Mohajer began EdNa Catering out of a desire to bring a little taste of home to his community. With more than 15 years of experience as a professional caterer and a lifetime of experience cooking authentic Middle Eastern food, Mahdi has perfected the process. His passion for cooking began as a teenager, learning recipes from his mother and grandmother. Mahdi’s love for cooking flourished as he became a father and started preparing food for his own family. From barbecues in the park to meals cooked over a camp stove, Mahdi’s food has been at the centre of every family gathering and the root of several fond family memories.

His influence began to expand as the entire community wanted a taste of Mahdi’s sensational dishes. Pretty soon, he was cooking for crowds of 50-100 on a regular basis and decided to make his food more accessible through the establishment of EdNa Catering. To this day, Mahdi continues to serve home-cooked Middle Eastern meals to clients across the city, and his passion for cooking has never faltered.

At EdNa Catering, we are devoted to adding a personal touch to every order. As a family-run business, we cherish the value of family and the power of good food in bringing people together. All of our dishes are made from scratch, using only the best ingredients. If you’re looking for wholesome food and a reliable catering company, look no further than EdNa Catering. 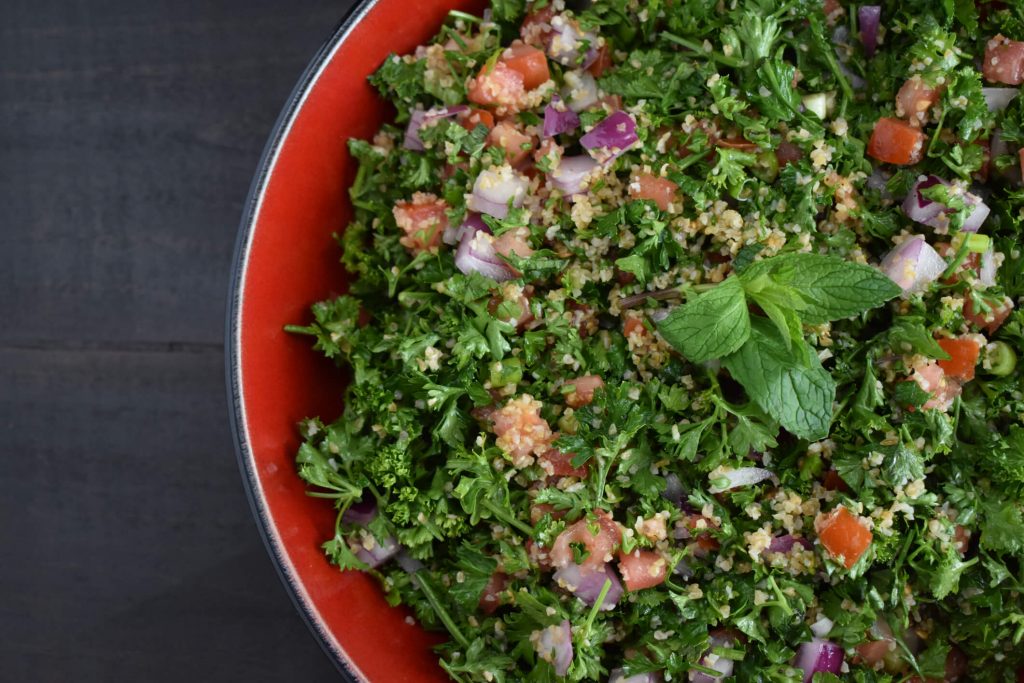 Getting Started Is Easy

Give Us A Call
Have an event in mind? We can accommodate everything from weddings to business meetings!
Call Now

Find A Solution
We’ll discuss our catering options and find a solution that’s right for you, based on your event.
See Menu

Set Up The Event
On the day of the event, we’ll show up with everything you need to make the day a success.
Events

Take Down
No need to worry about taking down and cleaning up. After your event, you can just relax!
Contact Us